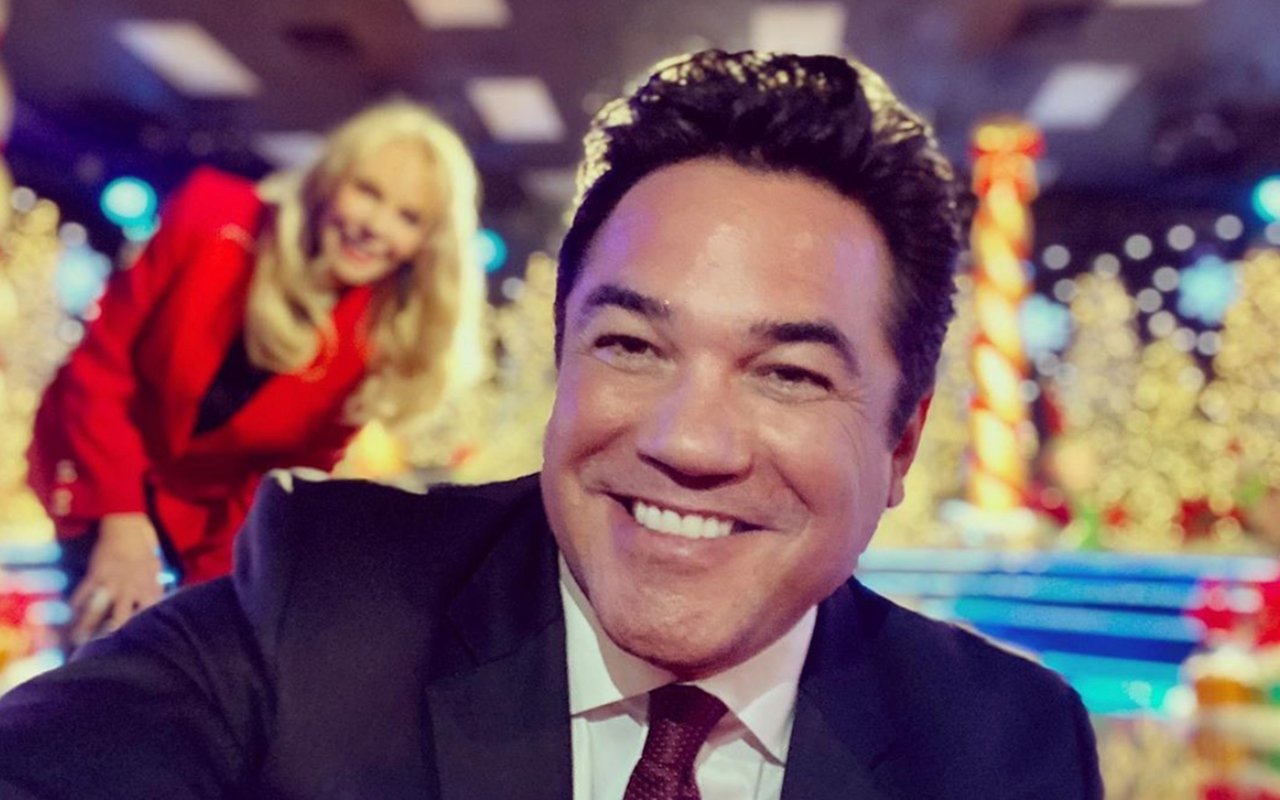 In the 1990s, Hollywood actor Dean Cain dawned the cape in his role as the iconic DC superhero Superman. The Christian actor insists that the real heroes are the men and women in the police force.

“Police officers are real heroes, all the time. For someone who played a hero on TV to come and become one of these officers, and I would never call myself a hero, but to be alongside some of these real heroes is important,” Cain told TodayExtra.

The 54-year-old became a reserve officer two years ago and encouraged the public to “understand and respect law enforcement.”

“I felt the way I could serve others was to step in myself, stand with the men and women in blue, and try and sort of bridge that gap that has started to exist here in the United States and elsewhere,” Cain said.

Cain added: “There are bad seeds in every group unfortunately and there have been negative stories, but I want to try and counterbalance that. There are great things you can do as a law enforcement officer, and I take great pride in that.”

Cain played Clark Kent/Superman in the TV series LOIS & CLARK: THE NEW ADVENTURES OF SUPERMAN, which ran from 1993 to 1997. Recently, the actor has tackled faith-based projects such as GOD’S NOT DEAD and FAITH UNDER FIRE.

Dean said he has fond memories of his role as Superman, which kickstarted his career in entertainment.

“When I get associated with the character now, I’m still happy as a clam because what would you want to be called, if you were ever going to be called the same character for life, I think Superman pretty much takes the cake,” Cain said.