TikTok Could be to Blame for Rise in Teen Girl Tics, Doctors Say 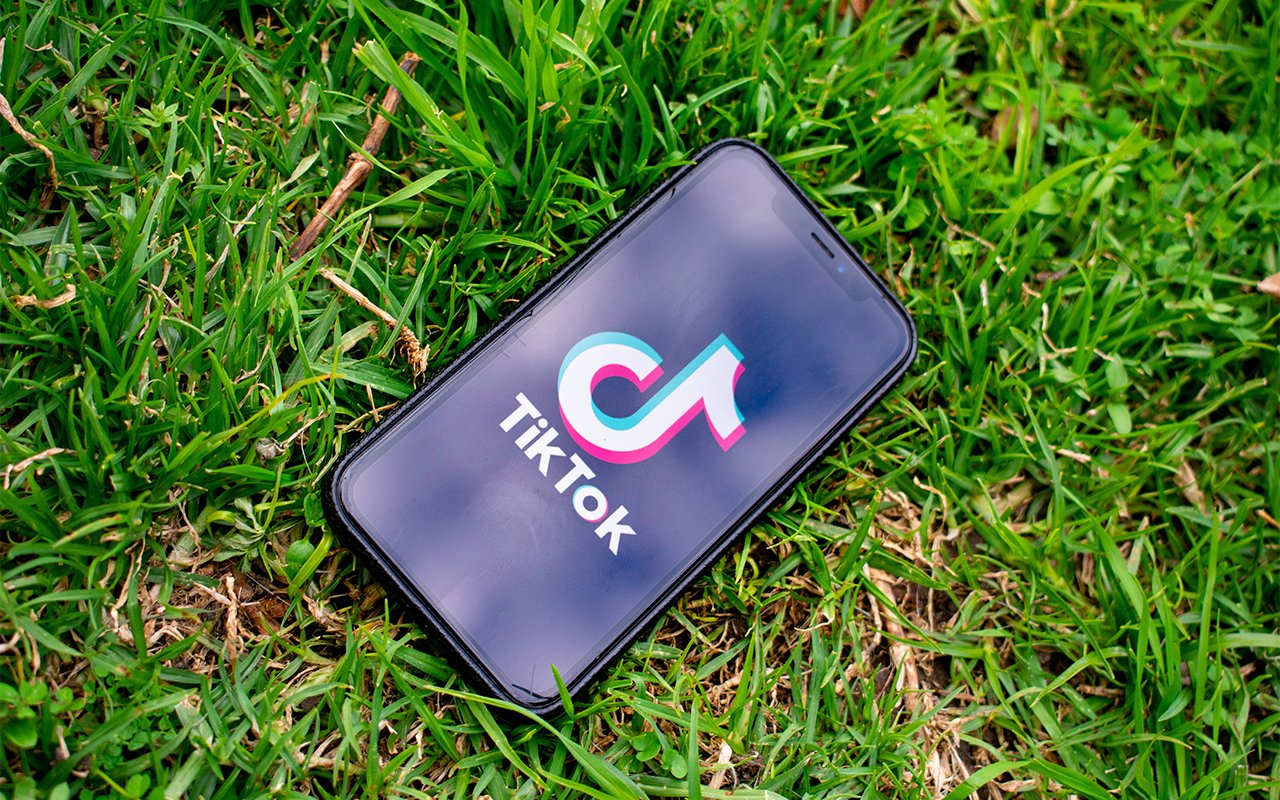 Photo by Kon Karampelas via Unsplash

TikTok Could be to Blame for Rise in Teen Girl Tics, Doctors Say

Doctors recently warned that the viral video platform TikTok could be leading to an increase of teen girls developing Tourette-like tics.

“These kids are trying to find support for anxiety and other things, and they’re going to TikTok and other social media to find help, and it’s coming back to bite them in a terrible, terrible way,” Brandi Johnsen told the Wall Street Journal.

Johnsen’s daughter Kayla began to have involuntary muscle spasms and tics last year. After a battery of tests and multiple visits to specialists, Kayla ultimately saw a movement specialist who asked about her social media habits.

The specialist connected the dots and realized that Kayla’s tics worsened when she watched videos of people who also had tics.

“I do think my tics may have been triggered by these videos and that it spiraled into its own beast,” Kayla said.

What’s shocking, though, is the increase of Tourette Syndrome symptoms since the beginning of the COVID-19 pandemic and TikTok’s rise in popularity. The more videos posted to TikTok with the hashtag #tourettes, the more doctors began to see symptoms arise in their patients.

No one has tracked these cases nationally, but pediatric movement-disorder centers across the U.S. are reporting an influx of teen girls with similar tics. Donald Gilbert, a neurologist at Cincinnati Children’s Hospital Medical Center who specializes in pediatric movement disorders and Tourette syndrome, has seen about 10 new teens with tics a month since March 2020. Before the pandemic, his clinic had seen at most one a month. …

Many doctors question the stated diagnoses of some Tourette TikTokers and say the behaviors that these mostly-female influencers display in their videos—multiple complex motor and verbal tics—don’t look like Tourette syndrome to them. Tourette syndrome affects far more boys than girls, and tends to develop gradually over time from a young age. Also, it can be treated with medication.

Regardless of the TikTokers’ claims, Dr. Gilbert said the symptoms of the teens who have watched them are real, and likely represent functional neurological disorders, a class of afflictions that includes certain vocal tics and abnormal body movements that aren’t tied to an underlying disease. To unlearn these tics, doctors recommend cognitive behavioral therapy and tell patients to stay off TikTok for several weeks.

The British Medical Journal also speculates that TikTok may have a role to play in the increase of tic appearances.

According to the abstract:

There is some concern that social media and websites such as TikTok that promote the sharing of videos of influencers with symptoms may have a part to play. These sites appear to have exploded in popularity; for example, the site TikTok #tourettes (https://vm.tiktok.com/ZMe8e62aS/ accessed 12 Feb 2021) has 2.5 billion views, having approximately doubled in viewing in the last month (January–February 2021). Some teenage girls report increased consumption of such videos prior to symptom onset, while others have posted videos and information about their movements and sounds on social media sites. They report that they gain peer support, recognition and a sense of belonging from this exposure. This attention and support may be inadvertently reinforcing and maintaining symptoms. The role of social media needs further exploration, particularly the potential for ‘contagion’ and the maladaptive gains that might unintentionally arise from this peer identification.

While correlation does not necessarily prove causation, other studies have been done to prove the affect of mass media influence on the developing brain.

Consider the effects of violent television on children.

In his book The Media-Wise Family, Dr. Ted Baehr discusses this daunting reality.

There have been hundreds of thousands of psychiatric, psychological, sociological, pediatric, and medical studies researching the effects of the mass media on behavior, including laboratory experiments, field experiments, correlational studies, and longitudinal studies. [iii] So much research has been conducted in this area that one United States senator said that the influence of the mass media on violent behavior is now irrefutable.

Most people are unaware of this research because we get so much of our information from television, and television and other media executives have a self-interest in not emphasizing their influence on human behavior, except to exploit it through commercials.

Consider a cartoon where a character is hit by a hammer, the character shakes his head and continues on his way. Many researchers consider this “happy violence,” the worst type of entertainment violence because it’s unrealistic. Such cartoon violence might encourage children to imitate it because it shows no consequences. Others think children understand that cartoons are make believe. Scholars have usually included cartoon violence.

Many movies aimed at children have contained excessive violence. The partly animated WHO FRAMED ROGER RABBIT has 52 acts of violence. The children’s fantasy movie, NINJA TURTLES, contains 194 acts of violence, many committed by the heroes, including kicking, concussion-dealing blows and characters delighting in inflicting violence.

The problem of what kind of violence to include and exclude in a study also pertains to slapstick humor and violent sports, which may make violence an acceptable or even desirable part of American life.

But parents should not be disheartened yet. In a media-saturated culture where videos are available at fingertips, parents can teach their children proper media wisdom to help their children discern the content they consume. For tips on teaching media wisdom and discernment, click here.