Will Hollywood Ever Return to “Normal”? 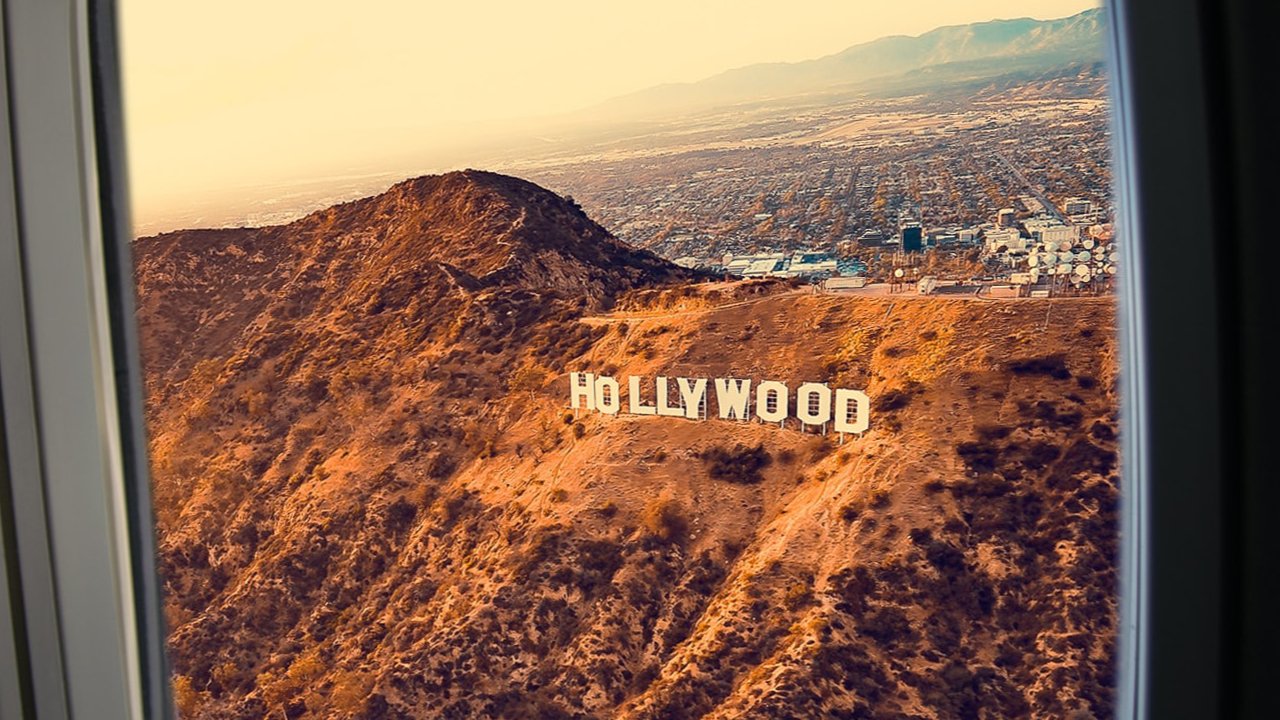 Will Hollywood Ever Return to “Normal”?

As COVID-19 changes the landscape in Hollywood with video on demand becoming as popular as going to the theater, some are asking the question will Hollywood ever return to “normal?”

The entertainment business has known for a while that they’re going to have to wrestle with the ramifications of VOD. However, the coronavirus has forced the industry to accept the new challenge earlier than expected.

The normal 90-day theatrical window has collapsed, and movies that were just in the theater two weeks ago are now dawning audiences’ televisions waiting to be streamed, for a price of course.

The move by studios to make their movies available this early is a way to continue to make money, as streaming is expected to increase 60 percent with more people than not homebound.

Venture capitalist Matthew Ball, former head of strategy at Amazon Studios says, “COVID-19 will expand the gaps between those lagging and leading in the transition to digital distributions and business models.”

He continued, “[Over-the-top] video services will surge, while pay TV loses its most valuable content — sports — and sees an accelerated decline in subscriptions and ad revenue. Parks and movie theaters are ground to a halt, while gaming companies hit new highs in usage.”

Now, with hundreds of thousands of layoffs in the industry, and virtually all live-action productions on pause, will the new business model Hollywood is trying become the new normal?

Universal was the first studio to make the jump from theater to streaming by releasing THE INVISIBLE MAN and THE HUNT. They’ve also announced TROLLS: WORLD TOUR will hit VOD on April 10.

Disney joined the bandwagon and set a streaming release date of April 3 on Disney+ for Pixar’s ONWARD. ONWARD was released in theaters March 6 and made the jump to VOD on March 20.

The movie will be free to stream with a Disney+ subscription when it hits the service next week.

Disney+ also acquired FROZEN II earlier than expected. The sequel to the box office hit FROZEN landed on Disney+ earlier this month in the midst of the Coronavirus.

Though it may be tempting to turn your children over to the television as you attempt to work from home, Movieguide® recommends watching the content with your children. We’ve created several resources for parents to guide them in shaping how their children consume media.

As Hollywood grapples with the fallout of the virus and what the new “normal” is, you can ensure that you train up your children to be media-wise and properly discern the content they consume.