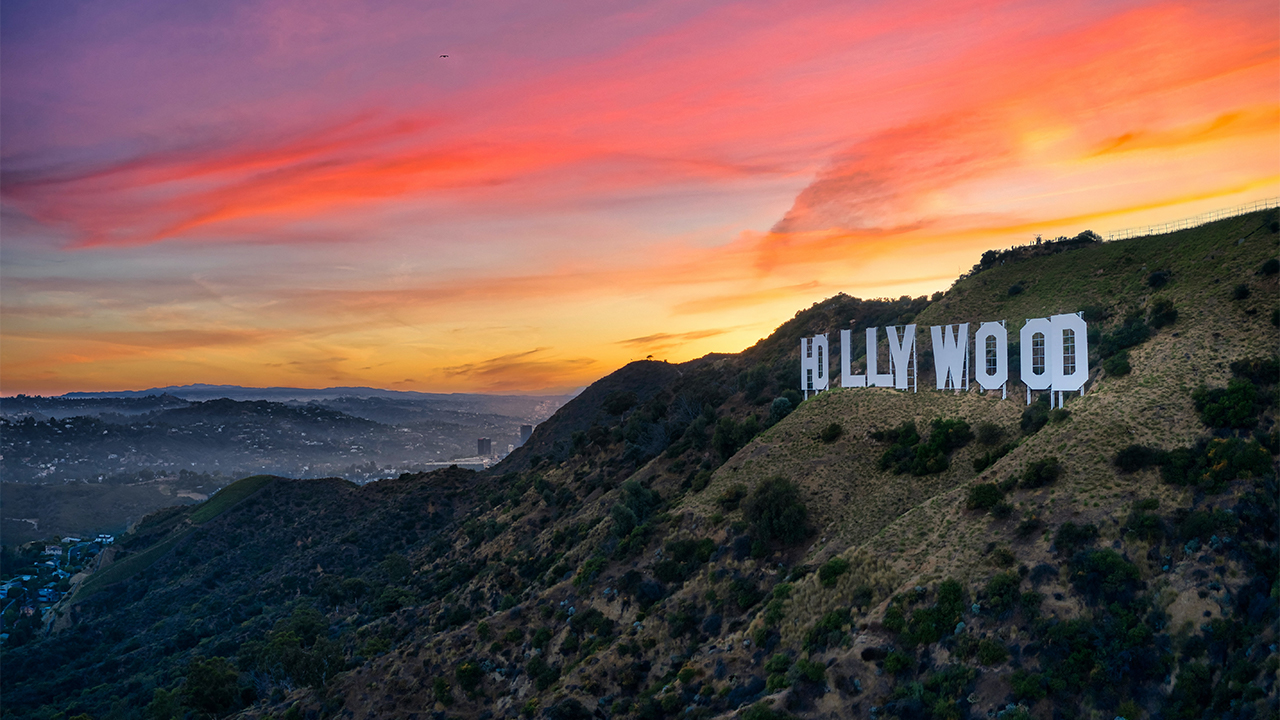 Photo by Cameron Venti via Unsplash

We recently noticed some Christian and conservative pundits debate the efficacy of boycotts against horrible movies and television programs being released by Hollywood studios, television networks and streaming services. They’ve also expressed growing outrage over the censorship and attacks that these companies, and social media outlets, have made against Bible-believing Christians and conservatives. Meanwhile, this Sunday, ABC-TV broadcasted one of the most Marxist Oscar ceremonies in recent years, with several radical leftist, politically correct movies having been nominated for major awards. One of those movies is a hagiography of a Marxist agitator who calls for violent revolution in the United States and the murder of all police officers!

Just the other day, one pundit falsely claimed that boycotts don’t work (MOVIEGUIDE® has found that they can and do work, if you have a dedicated, large enough group of followers and can get out there early enough to alert them). The pundit went on to make a better point, however, suggesting that Americans who want more family-friendly or faith-based movies and television programs should, instead of supporting boycotts, promote family-friend, faith-based programming.

Well, that’s exactly what MOVIEGUIDE® and its website, now located at www.movieguide.org, has been doing for 36 years!

During the Golden Age of Entertainment, the Hollywood studios worked closely with the Protestant Film Office and the Roman Catholic Legion of Decency to reach the broadest possible audience and to avoid government censorship. Contrary to the desires of many studio heads, the Protestant Film Office shut its doors in 1966. Shutting down this invaluable advisory resource on spiritual, moral and religious matters left a vacuum in the entertainment industry. In three years, box office earnings plummeted from 44 million weekly ticket sales to 17 million weekly ticket sales in 1969. (National television had been around for 25 years at the time of this precipitous drop and VCR and cable were 20 years into the future, so it’s clear that the biggest impact on the box office was the decline in the moral content of movies.)

In 1985, MOVIEGUIDE® Founder Dr. Ted Baehr was given custodianship of all the files and records of the Protestant Film Office and started MOVIEGUIDE® as a guide for parents and a helpful report card to Hollywood.

Since then, MOVIEGUIDE®’s promotion of family-friendly and faith-based movies and television programs has made a significant impact on Hollywood and the entertainment industry, and on the viewing habits of American consumers.

For example, in the last couple years, the Christian community has been buzzing about the success of Angel Studio’s faith-based television series, THE CHOSEN. However, MOVIEGUIDE® was active when our friend Michael Landon began his popular HIGHWAY TO HEAVEN program and had great success, when our friend Ken Wales began the CHRISTY television series, when the faith-based series TOUCHED BY AN ANGEL began and became one of the best rated programs on network television, when SEVENTH HEAVEN had its run,

when our friends Roma Downey and Mark Burnett had great success with THE BIBLE miniseries and its theatrical version, SON OF GOD, and when Dolly Parton’s family, faith-based television movie, DOLLY PARTON’S COAT OF MANY COLORS, had one of the highest ratings for a TV movie in several years in 2013. And, we’ll be there to support the success of THE CHOSEN and any other faith-based or family-friendly TV program that people want to make.

We’ve had even greater success in redeeming the values of the motion picture industry. For example, since 1992 and 1993, when we began The Annual MOVIEGUIDE® Awards Gala, we’ve seen the number of movies and movies marketed to families increase from about 50 to more than 115, and we’ve seen the number of movies with Christian, redemptive content or values increase more than 500 percent, to more than 165 movies!

We’ve also found that, in general, the most family-friendly and the strongest Christian, redemptive, morally uplifting movies make the most money, year-in and year-out.

Therefore, we urge any person who wants to see more family-friendly, faith-based movies and television programs, to support MOVIEGUIDE®’s mission, visit our website, listen to our daily radio program, and watch our weekly TV programs.