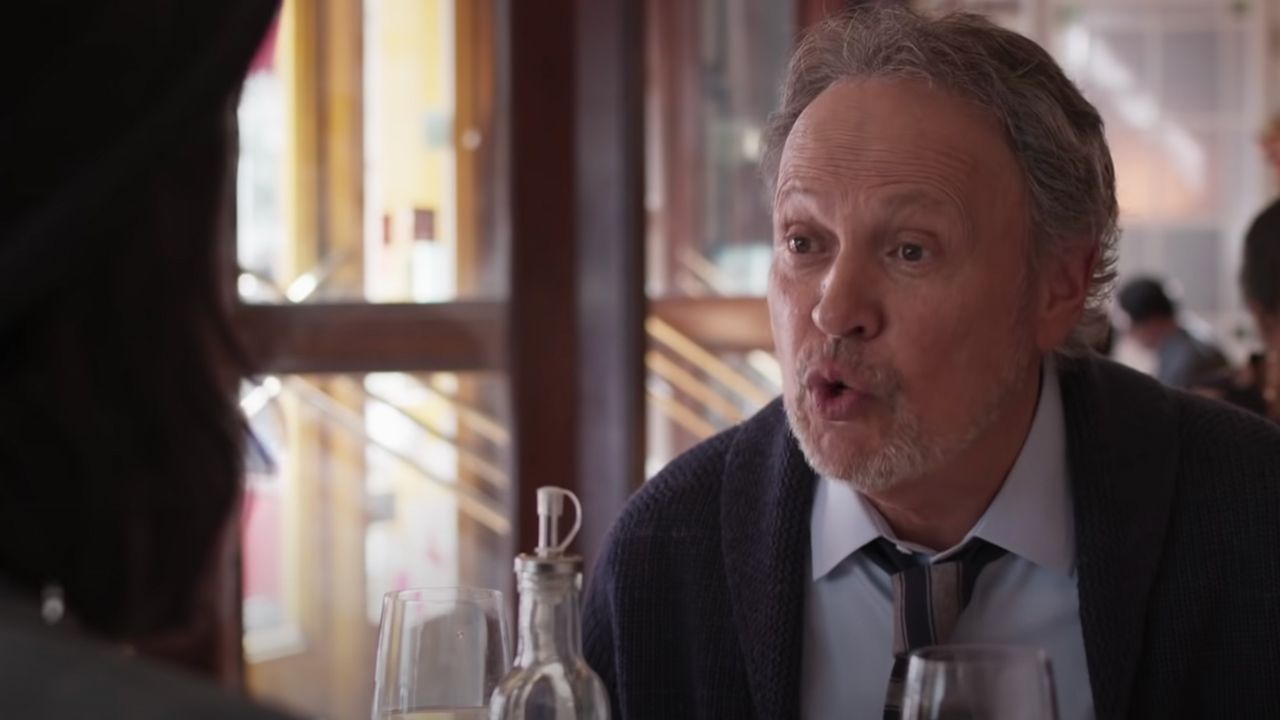 Comedian and actor Billy Crystal added his opinion on the recent push for cancel culture in the entertainment industry.

“It’s becoming a minefield and I get it,” Crystal, 73, told the New York Post. “I don’t like it … I just keep doing what I’m doing and that’s all you can do right now.

“It’s a totally different world [now] and it doesn’t mean you have to like it,” he added.

Crystal also noted this year’s abysmal Oscar ratings in the same interview, joking, “Were they on?” about the politically correct broadcast.

The Emmy award winner hosted nine of the Academy Awards, his last appearance being in 2012.

The PRINCESS BRIDE actor continued to advertise his new movie, HERE TODAY, claiming that the world could use more empathy.

“When veteran comedy writer Charlie Burnz meets New York street singer Emma Payge, they form an unlikely yet hilarious and touching friendship that kicks the generation gap aside and redefines the meaning of love and trust,” the IMDb synopsis reads.

“That’s something that we really need more of, the country, and that is empathy and that’s what I think is the beautiful part of this friendship,” Crystal said of the upcoming movie. “She gives up a chance for her career to move forward to take care of him. And I think that’s a beautiful thing.”

Movieguide® has not yet reviewed HERE TODAY and cannot advise on its content.

In a theater again! pic.twitter.com/LcmCvotEpV

Other comedians have also condemned cancel culture, including Jerry Seinfeld.

“When we did my show in the 90s, it was so easy to make fun of things. It was so easy,” Seinfeld told Amy Schumer.

SEINFELD, one of the most popular comedies in the 1990s, poked fun at nearly everything people today find offensive – politics, religion, race, gender, romance, and homosexuality, among other topics.

“You know exactly where their head is at,” Seinfeld said of older sitcoms. “We don’t know where anybody’s head is at now. In terms of 300 million people. Where’s their head at?”

This is not the first time Seinfeld called out PC culture.

“I have no interest in gender or race or anything like that. But everyone else is kind of, with their calculating—is this the exact right mix? I think that’s—to me it’s anti-comedy,” Seinfeld said in 2015.

“Funny is the world that I live in. You’re funny, I’m interested. You’re not funny, I’m not interested. I have no interest in gender or race or anything like that,” Seinfeld said in 2014. “It’s more about PC nonsense than ‘Are you making us laugh or not?’”