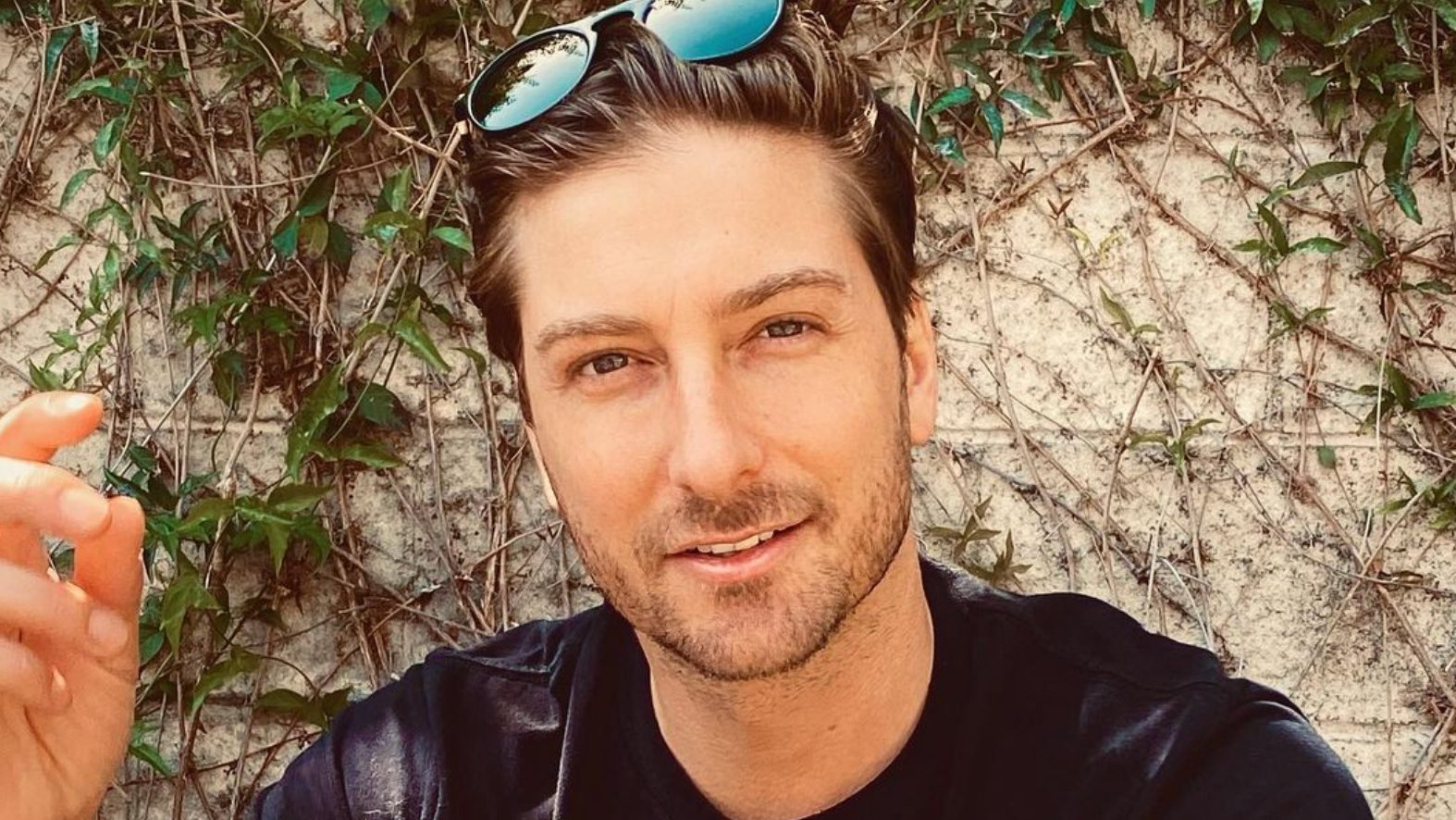 WHEN CALLS THE HEART’s Daniel Lissing is confirmed to reprise his role as Jack Thornton in WHEN HOPE CALLS.

However, Lissing will return in season 2 of WHEN HOPE CALLS, along with other WCTH alumni such as Lori Loughlin and Carter Ryan.

“I’m excited to be invited to participate in the season 2 premiere of When Hope Calls. I’m also very much looking forward to meeting the When Hope Calls team and to be working with my friend Lori again,” he said.

In an interview with ET in February 2020, Lissing said that despite his shocking departure from WCTH, he was open to returning to the show for flashbacks.

“It’s funny the way the world works. If I had stayed on the show, and been there during season 6 and shot and all that kind of stuff, then I wouldn’t have met [my wife] Nadia, you know?” he shared. “And I wouldn’t be getting married and I wouldn’t be at this place in my life where I feel really in line with what I’m meant to be doing personally and professionally, so no regrets at all. How can I look at my future wife and say, ‘Oh, I should’ve stayed on this job?’ She’s my life, you know? That’s my personal life and that’s exponentially more important to me than a job.”

Though WCTH is available on Hallmark, the WHEN HOPE CALLS spin-off will show on competitor GAC Family.

The two-part premiere of WHEN HOPE CALLS: A COUNTRY CHRISTMAS, releases on Dec. 18, at 8 p.m. ET/PT.

Despite Loughlin’s departure from the show due to her illegal activity, both WCTH star Erin Krakow and creator Brian Bird have expressed their desire for their friend to return.