Do New Theater Hits Mean the Box Office Is Back? 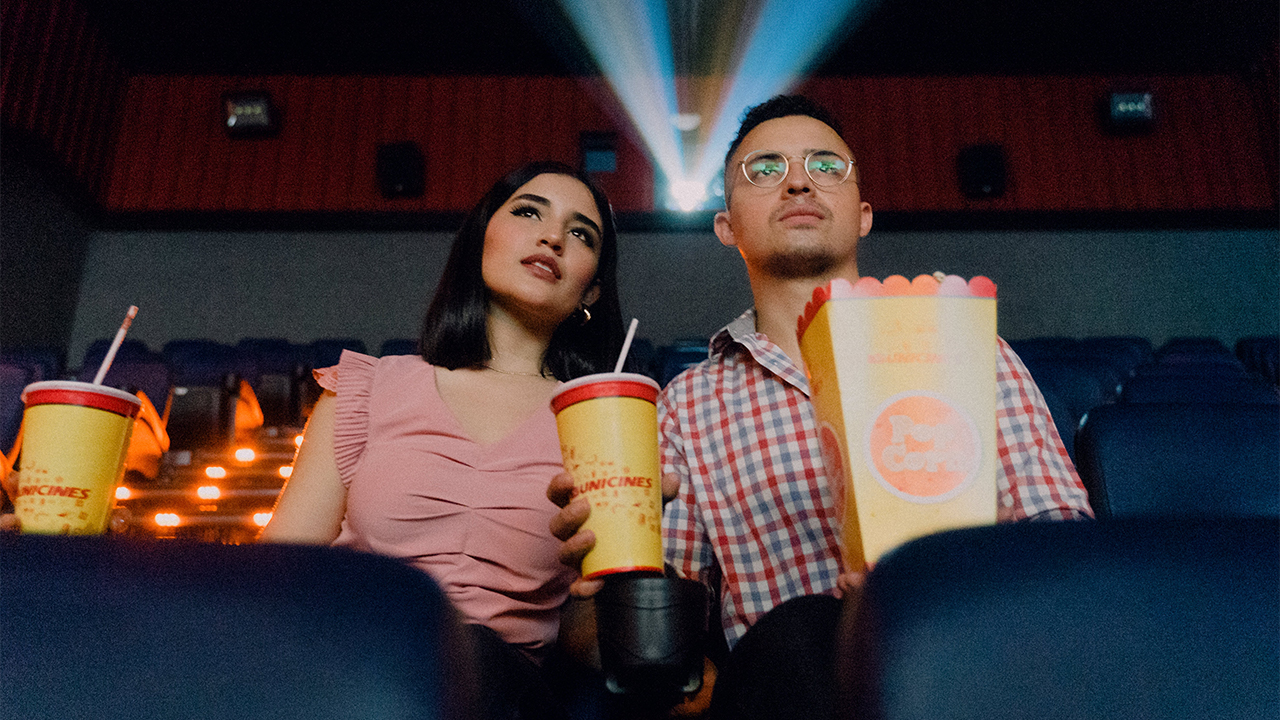 Photo by Felipe Bustillo via Unsplash

Do New Theater Hits Mean the Box Office Is Back?

This past weekend, which delivered Andy Serkis’s VENOM: LET THERE BE CARNAGE, constituted the biggest box office weekend since the pandemic resulted in the closing of cinemas across North America.

MOVIEGUIDE® recently reviewed both of these successful films. Regarding the Andy Serkis-directed sequel to the 2018 monster flick, Movieguide® says:

The success of VENOM 2 garnering over $90 million nationally, thus pushed its opening weekend box office accumulation to a figure that managed to be “less than 15 percent behind the comparable weekend in 2019,” The Hollywood Reporter said Monday. This, analysts report, is the first time such an equivalent figure has been reached since the pandemic’s outset.

Meanwhile, NO TIME TO DIE, the apparent culmination of Craig’s portrayal of the Bond persona, smashed international box office numbers in cinemas in the UK and Ireland, acquiring £25.9 million (or US $35.3 million) on its opening weekend.

The Movieguide® draws attention to its elements of drama, violence, and character development:

Analysts look on optimistically, watching resurgent cinema-goers flock back to the theaters.

Eric Handler, an MKM Partners analyst, said, “The box office recovery takes a big step forward with a strong slate of releases waiting in the wings.” He further accentuated the fact that cinemas saw a sizable global turnout.

Handler said the movie theater industry has reasonable hope in recovering its audiences that were lost and otherwise diminished since 2020.

Wold was also of the opinion that many moviegoers will not be halted by ongoing COVID-19 concerns such as the delta strain of the coronavirus.

The consensus regarding cinema’s renewed growth views this widespread resurgence as a trend that will carry the industry into 2022 and beyond.

Disney plans to offer selective theatrical releases for the rest of its films set to be distributed this year. That, and a consistent line-up of other movies to keep audiences engaged, presents a promising picture for the cinema industry.