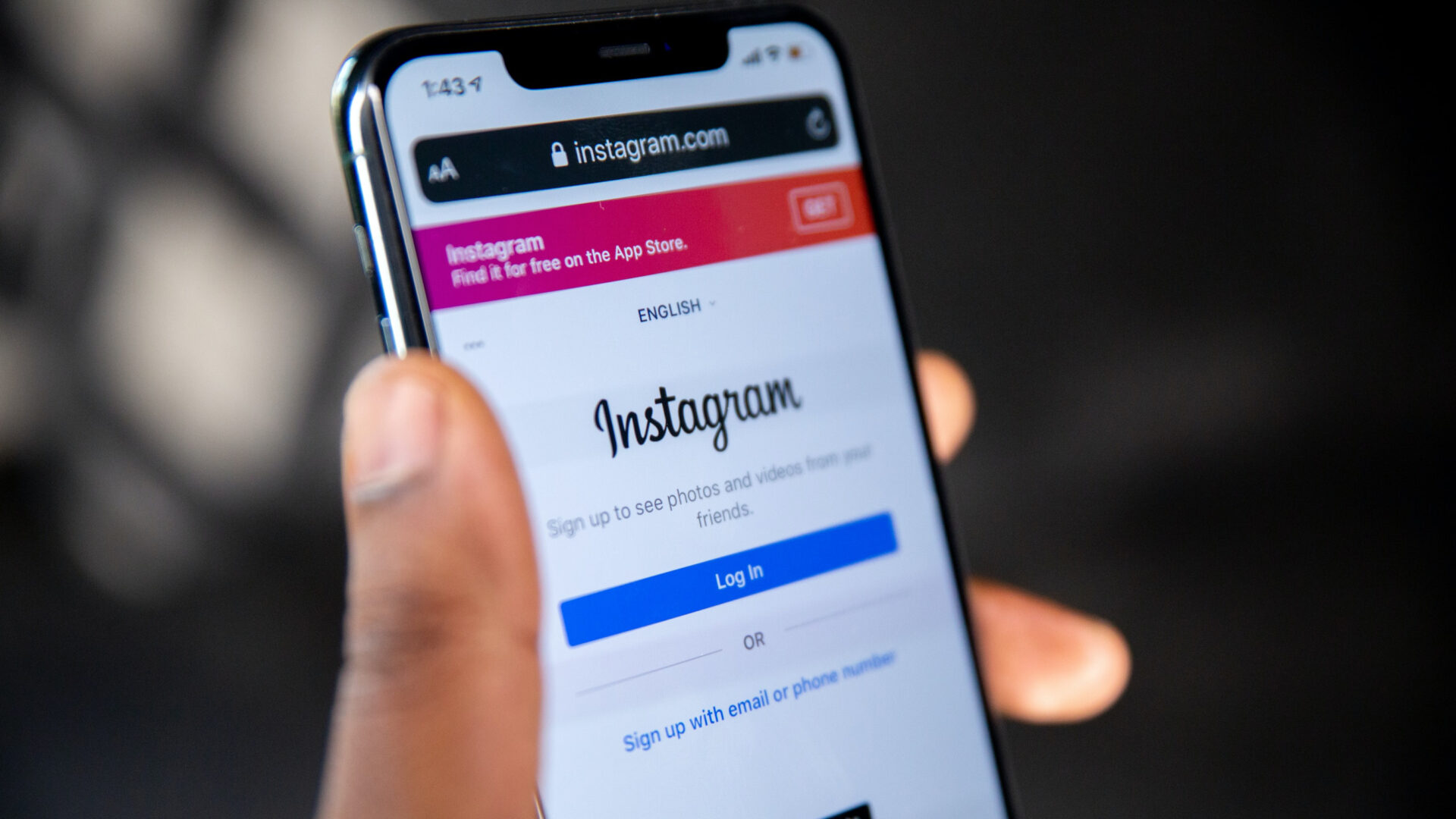 Photo by Solen Feyissa via Unsplash

Facebook shelved their idea to introduce an Instagram app specifically for children ages 10-12, with head of Instagram Adam Mosseri says it is “the right thing to do.”

The backlash against Facebook’s “Instagram Kids” project was instantaneous, including cautions from 40 state attorneys and other advocacy groups who noted how social media negatively affects and targets children.

On Sept. 30, there is a House subcommittee hearing titled “Protecting Kids Online: Facebook, Instagram, and Mental Health Harms,” where Antigone Davis, Facebook director, global head of safety, is scheduled to testify according to Variety.

“Critics of ‘Instagram Kids’ will see this as an acknowledgment that the project is a bad idea. That’s not the case. The reality is that kids are already online, and we believe that developing age-appropriate experiences designed specifically for them is far better for parents than where we are today,” Mosseri said.

“While we stand by the need to develop this experience, we’ve decided to pause this project,” Mosseri wrote. “This will give us time to work with parents, experts, policymakers and regulators, to listen to their concerns, and to demonstrate the value and importance of this project for younger teens online today.”

The official pause of “Instagram Kids” comes after the Wall Street Journal published several reports which detailed the dangers of social media on the mental health of young users.

Unfortunately, for young teenagers—especially girls—it creates unhealthy pressure to present yourself a certain way or live up to a certain standard. The general public recognizes the negative consequences of social media, and the report seconds that notion.

The research notes that Instagram creates “body image issues worse for one in three teenage girls,” and that “teens blame Instagram for increases in the rate of anxiety and depression.”

However, Mosseri and Facebook have refuted some claims, noting that the WSJ’s reporting is “not accurate” and took the uncovered internal documents out of context.

“We do research like this so we can make Instagram better,” Mosseri wrote. “That means our insights often shed light on problems, but they inspire new ideas and changes to Instagram.”

Mosseri noted that other leading media platforms like TikTok and YouTube have age-specific platforms for children under 13.

“We started this project to address an important problem seen across our industry: kids are getting phones younger and younger, misrepresenting their age, and downloading apps that are meant for those 13 or older,” Mosseri wrote. “We firmly believe that it’s better for parents to have the option to give their children access to a version of Instagram that is designed for them — where parents can supervise and control their experience — than relying on an app’s ability to verify the age of kids who are too young to have an ID.”

Despite Mosseri’s arguments, multiple reports indicate that social media causes nothing but harm for children and teenagers. Increasing news stories focus on the devastation of social media trends, such as TikTok’s “devious licks” pranks, and the devastating online bullying found on Instagram.