How to Discern a Healthy Entertainment Role Model for Your Children 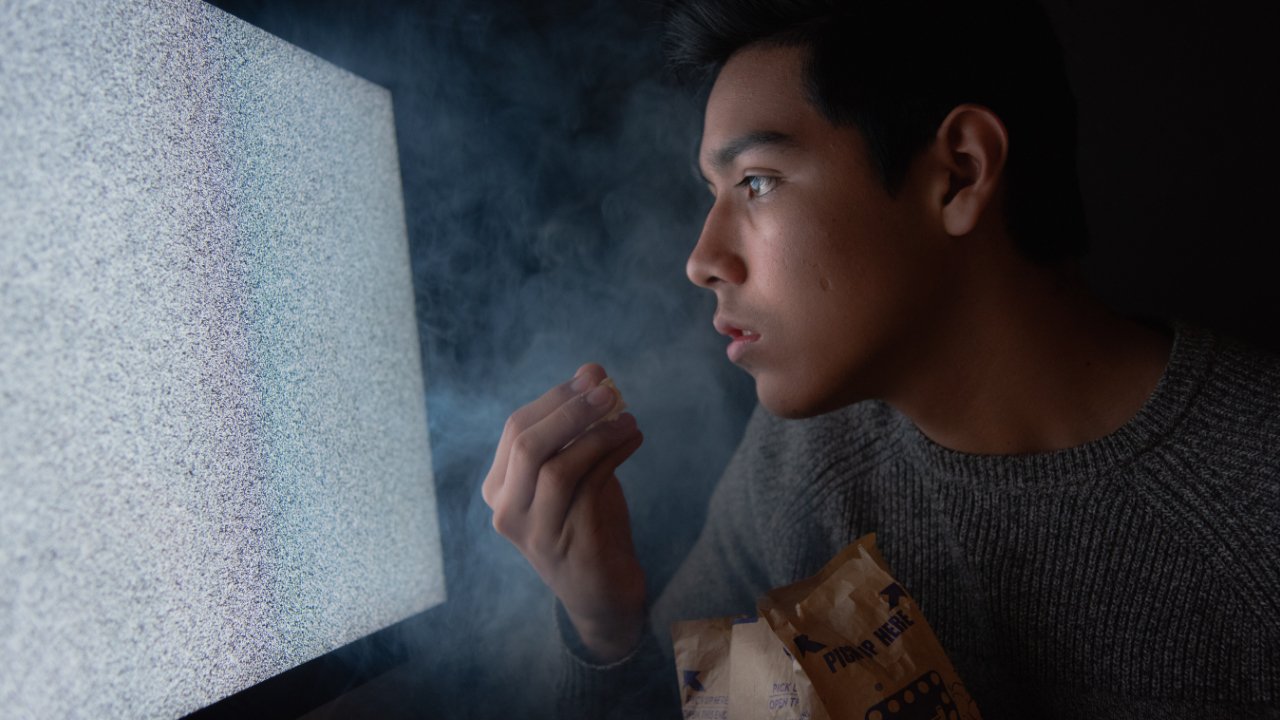 How to Discern a Healthy Entertainment Role Model for Your Children:

How to Be a Media-Wise Parent in a Digital Age

Captain Jack Sparrow, Thor, Anna, Elsa… which of these characters are good role models for your children?

If you’re asking this question, you’re already one step closer to becoming a more media-wise parent.

In a convoluted digital age, Movieguide® seeks to equip parents with the tools to discern the Christians values or, lack thereof in entertainment.

In this 10-part article series, Movieguide® will unpack ten media-wise questions from Dr. Ted Baehr’s book with Pat Boone, The Culture-Wise Family, to help you stay on a healthy track through a series of questions. Below is the first question.

What kind of role models, positive and negative, are the main characters?

The heart of the Christian is to become more like Jesus through as one matures spiritually. Form this lens, Christians know that becoming more like Jesus is the goal, although everyone will fall short in their own way (Romans 5:8).

When it comes to the Christian parent, the goal then, with consuming entertainment content should be that their children would look up to more Christ-centered role models, rather than evil ones.

Take for instance recent the movie THE LION KING (2019).

It’s obvious that Simba’s uncle Scar, is the villain in the movie due to his poor character motivations of greed and lust for power.

However, is Simba, the heroic character, a good role model for your children?

Simba’s character arc isn’t unlike many children who have to learn right from wrong from their parents.

Consider the scripture in Luke 2:52 (NIV), “And Jesus grew in wisdom and stature, and in favor with God and man.”

When a parent looks deeply at THE LION KING, they might find parallels between Simba and Jesus.

Although Simba isn’t perfect like Jesus was in His youth, Simba like Jesus, had a call on his life to rule and take responsibility for his calling as king.

In the gospels, Bible readers see that Jesus didn’t run from God’s calling on his life even though His anguish was heavily distressing (Matthew 26:28-39).

So, let’s go back to the idea that children should look up to more Christ-centered role models.

In this case, Simba is a more worthwhile role model than some of the other characters in THE LION KING.

Movieguide® found many biblical elements in the new Disney live-action movie but recognizes that not all movies might be this easy to dissect. In cases like this, referring back to the Christ-centered role models is a valuable place to start.

If you find this challenging, pause and offer your concerns about the movie or other entertainment medium to the Lord. He promises that he hears you. Take comfort in that!

Lastly, don’t let the movie do the talking for your family. Start talking to your children, no matter how young they are, about the good and bad in each of the characters. It’s never too early to start training your child up in the way they should go!

Share your constructive comments about good role models for your children in the comment section below. We want to hear from you!

For much more information and useful tips about this vital issue, and many more topics, please be sure to read THE CULTURE-WISE FAMILY by Dr. Ted Baehr and Pat Boone, available here.

Movieguide® also has additional online articles about the topic of parenting with media-wisdom.