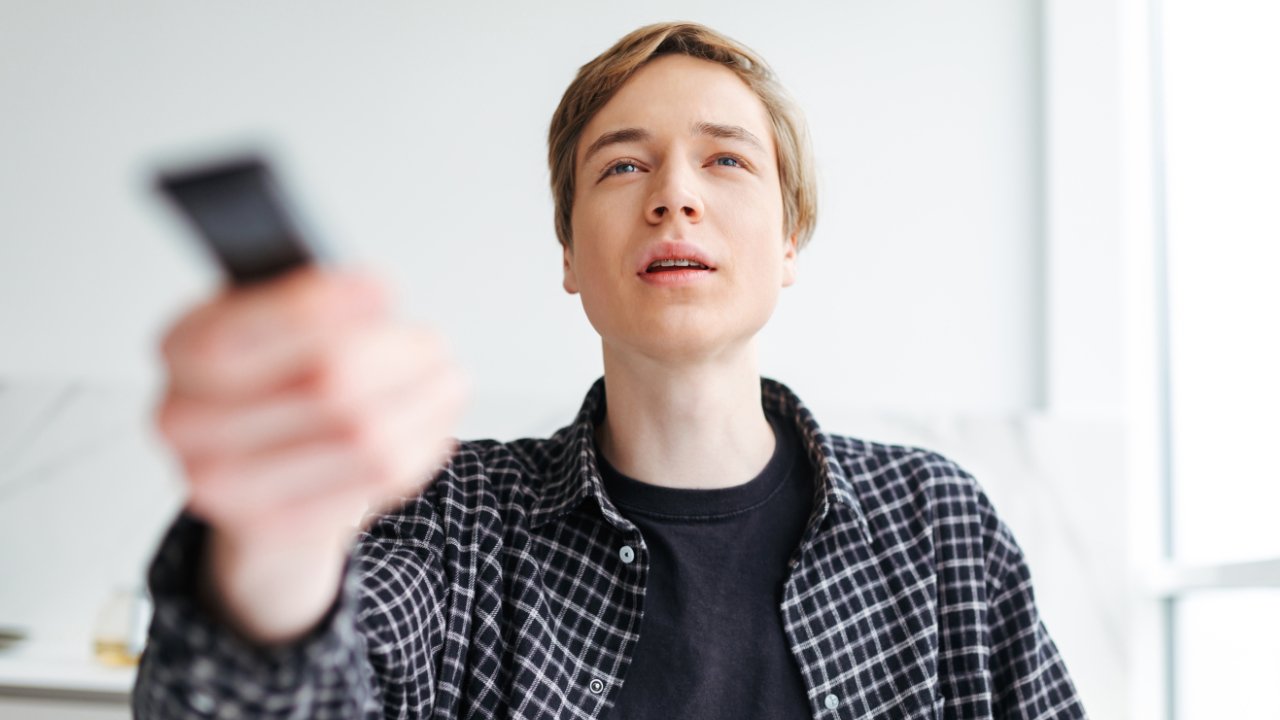 Photo by garetsworkshop via Envato Elements

Parents, practicing media discernment for your children needs to happen now more than ever because TV ratings aren’t giving you the full truth.

Movieguide® reported multiple times how the television ratings system skews their ratings. What parents may not know, however, is the Motion Picture Association of America (MPAA) ratings differ from those for television.

The MPAA has five ratings for movies that include: G (General audiences; all ages), PG (Parental guidance suggested), PG-13 (Parents strongly cautioned), R (Restricted; 17 and older), and NC-17 (No one under 17 and under permitted).

This MPAA rating system ushered in the scam that attracted teenagers to R-rated movie in droves. Though the TV ratings may look similar, that system cannot be trusted either.

In an effort to help parents discern television shows on streaming services, Movieguide® provides overviews of series that are marketed towards children.

These articles give parents insight as to what kind of content a show contains to determine if it’s really family friendly.

In many cases, Movieguide® finds the television rating doesn’t really mean anything because the content reflected in the show in usually much worse.

For example, Hulu’s UTOPIA FALLS (TV-PG) is specifically marketed towards children but contains strong LGBTQ content along with a society created on secrets and lies.

Related: Netflix’s NEVER HAVE I EVER Proves That Rating Systems Cannot Be Trusted

Netflix’s TEAM KAYLIE (TV-PG) includes a main character who claims to be a witch who uses spells and is interested in the dark arts.

Movieguide® Founder and Publisher Dr. Ted Baehr has continually said the industry should implement standards instead of ratings.

During this time parents should be encouraged that Movieguide® strives to equip them to make the best decisions for their family when it comes to entertainment options.