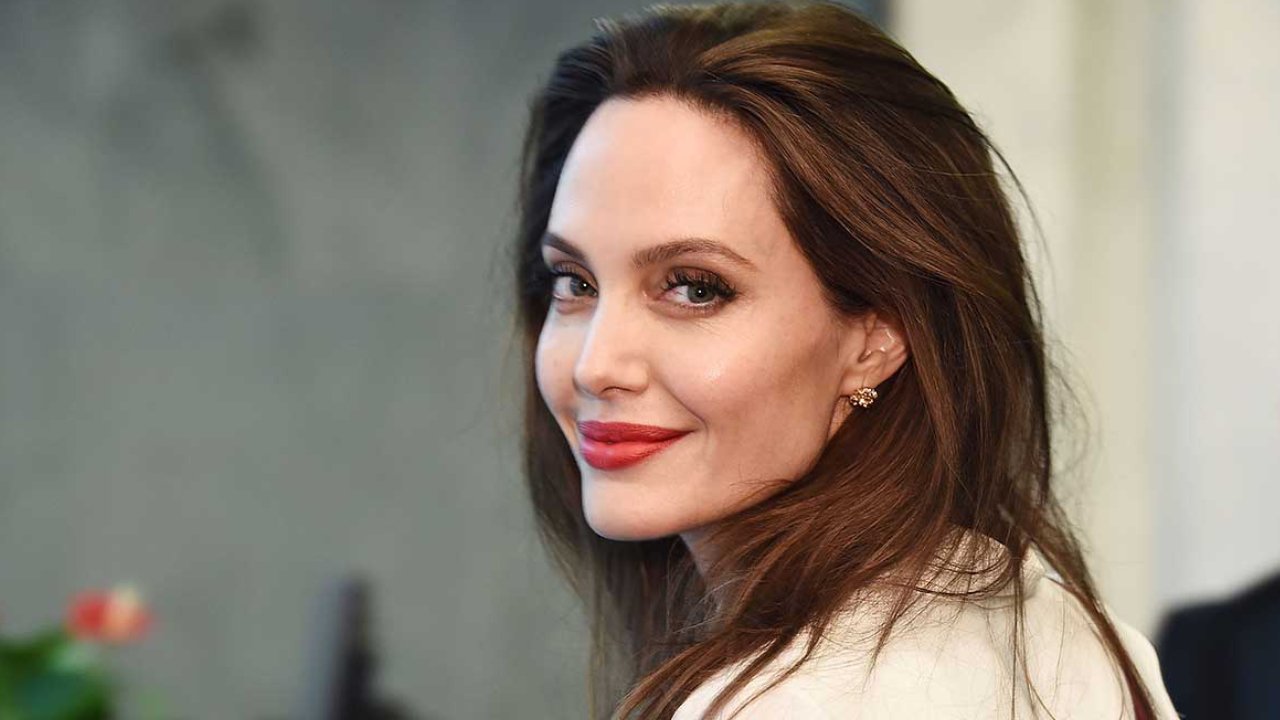 Actress Angelina Jolie hinted at the importance of self-sacrifice in her upcoming movie, MALEFICENT: MISTRESS OF EVIL.

Though the original MALEFICENT was full of darkness and confusion, and the sequel is expected to be more of the same, but Jolie hinted there may be some redemptive elements in the upcoming movie.

“I think the core of it is we’re not here just to exist,” Jolie said. “You have to know what you stand for. You have to know what you’re willing to fight for, even die for. If you live that way, in whatever pain comes with it, whatever sacrifice comes with it, you embrace it, and it actually fills you with purpose. And, I think that’s the hope represented in the movie.”

This concept of self-sacrifice is described in John 15:13.

“Greater love has no one than this: to lay down one’s life for one’s friends,” Christ said, according to the NIV translation.

However, just because MISTRESS OF EVIL might contain some biblical themes does not mean it will be appropriate for children, especially if the movie follows in the same dark vein as MALEFICENT.

Movieguide® rated MALEFICENT as -2, which merits extreme caution, and told parents the movie was too scary for small children, despite its PG rating.

Please return to moveiguide.org on October 15 for the full review of MALEFICENT: MISTRESS OF EVIL.