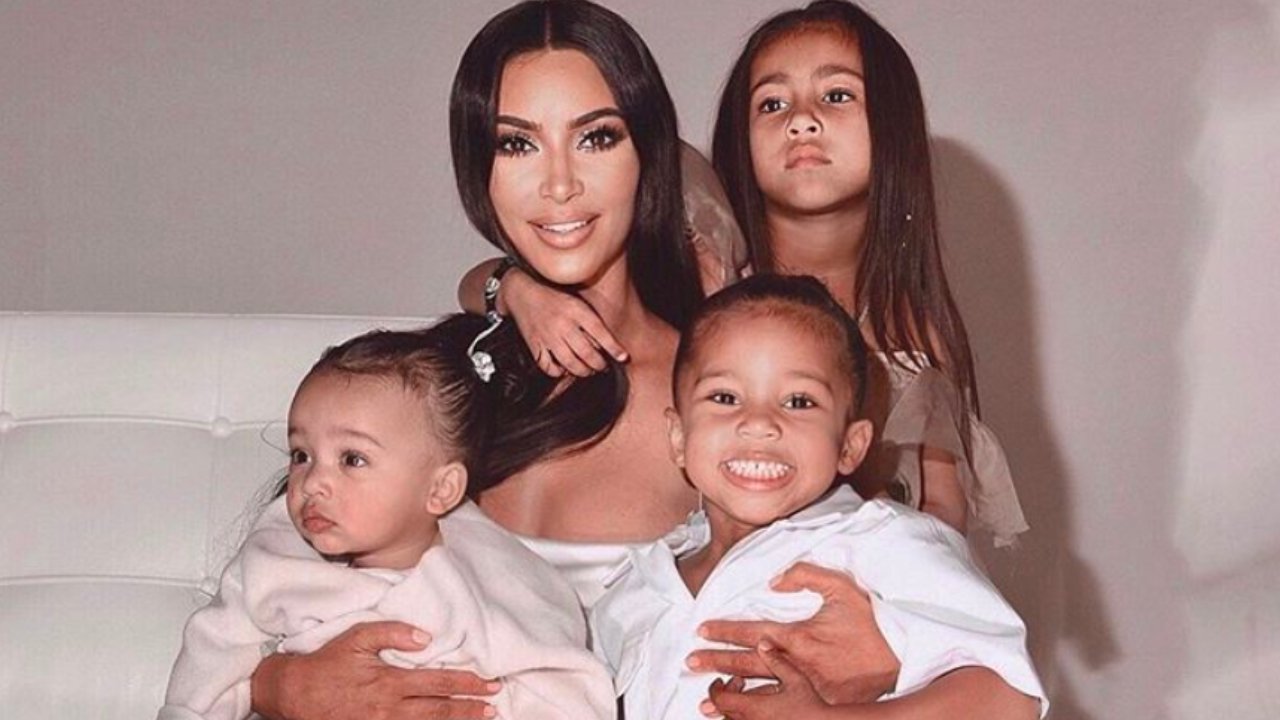 Though American media star, actress and businesswoman Kim Kardashian West is infamous for her scandalous photos on social media and wardrobe, the Reality TV star recently opened up about an “awakening” that made her rethink how she presents herself.

In an interview with The Cut, Kardashian West said:

“I don’t know if it’s the fact that my husband has voiced that sometimes too sexy is just overkill and he’s not comfortable with that. I listen to him and understand him. Still, at the end of the day, he always gives me the freedom to be and do what I want. But I have kind of had this awakening myself. I realized I could not even scroll through Instagram in front of my kids without full nudity coming up on my feed pretty much all the time. I definitely contributed to that. I mean, one of my most iconic covers was the Paper Magazine one, when I was all oiled up and ripping my dress off. I also did think, like, Okay I’m here in the White House, and then the next day I was posting, like, a crazy bikini selfie. I was thinking, I hope they don’t see this. I have to go back there next week. I think I’m evolving to where I don’t feel the need to want to keep up.”

The conversation came after some of Kardashian West’s modest fashion choices came under fire by critics.

“Guys, I had a shearling coat on and a turtleneck because it’s, like, freezing,” she responded.

The winter season wasn’t enough to convince just everyone, though.

It seems that, as Kardashian West nears 40 years old, the beauty mogul wants to live more intentionally when it comes to protecting her image, career and family.

In addition to cleaning up her fashion act, Kardashian West is studying to become a lawyer and work with the U.S. government and President Donald Trump on prison reform.

So thankful for all of my babies

So Thankful for my babies

Although Kardashian West isn’t as vocal about her salvation – she was baptized in October in Armenia – she openly supports and respects husband Kanye West’s recent salvation.

“He is my husband. So, I obviously want to honor him and what he’s feeling as he’s been going through this life change,” she said during an interview.

A recent episode of KEEPING UP WITH THE KARDASHIANS revealed how West didn’t approve of Kardashian West’s Met Gala ensemble.

“I went through this transition,” he said, “where, being a rapper, looking at all these girls and looking at my wife, like, ‘Oh my girl needs to be just like the other girls showing their body off.’ I didn’t realize that that was affecting my soul and my spirit as someone who is married and the father of about to be four kids. A corset is a form of underwear. It’s hot, [but] for who though?”

“You are my wife,” the rapper told his wife, “and it affects me when pictures are too sexy.”

Since that public conversation, Kardashian West has increased her modest choices and has appeared in public with her entire family.

Discussion question:  How do you see the Holy Spirit working in Kardashian West’s heart?

Please pray that the Lord’s hand would continue to rest on the Wests and the people around them.