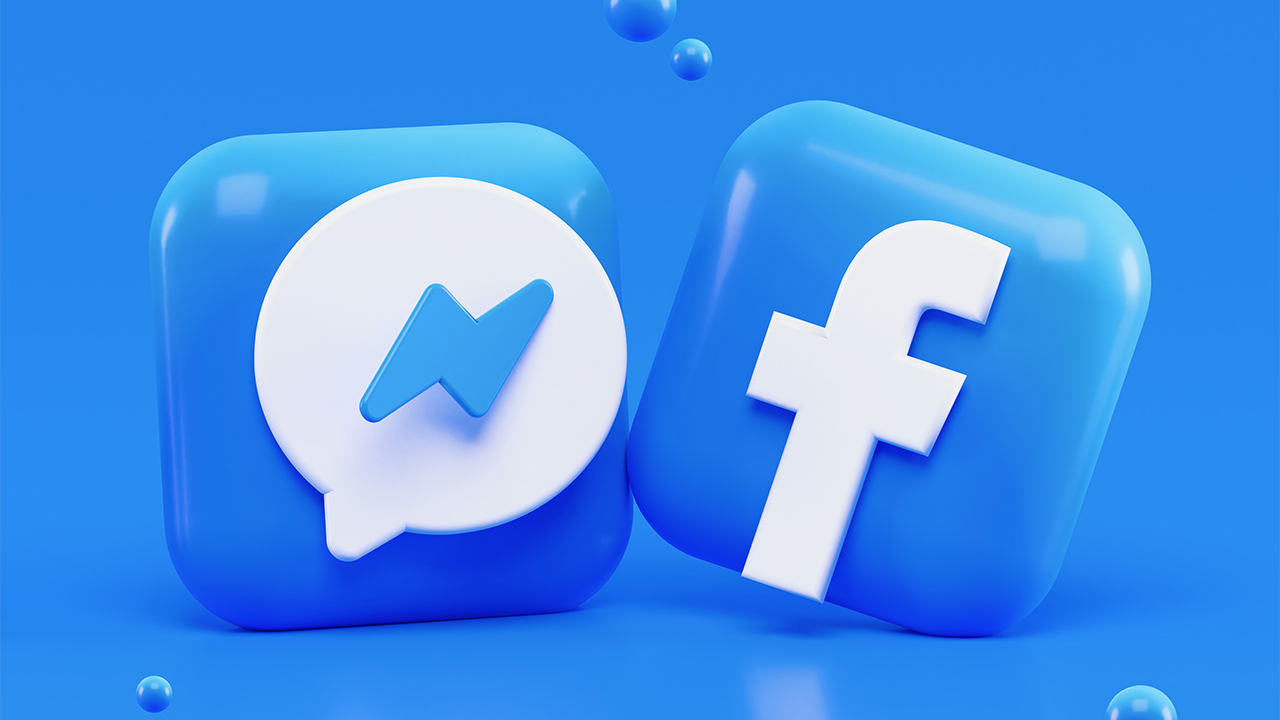 The Texas Supreme Court ruled that Facebook can be held liable for predators who use the platform to prey on children.

The victims were reportedly preyed on through the social media platform’s messaging system – prompting prosecutors to claim the site was negligent in not better blocking sex trafficking opportunities.

Facebook has maintained that their company is protected under Section 230, despite sex traffickers using their messaging system. Section 230 is an internet law that says online platforms are not responsible for third-party content posted on the service’s site.

“Holding internet platforms accountable for words or actions of their users is one thing, and the federal precedent uniformly dictates that section 230 does not allow it,” the court stated according to the Chronicle. “Holding internet platforms accountable for their own misdeeds is quite another thing. This is particularly the case for human trafficking.”

The state court noted that Facebook was not a “lawless no-man’s-land” and that the company could be liable if sex traffickers preyed on children through their platform.

A Facebook spokesperson responded: “We’re reviewing the decision and considering potential next steps. Sex trafficking is abhorrent and not allowed on Facebook. We will continue our fight against the spread of this content and the predators who engage in it.”

Despite the polarization between the Republican Party and the Democratic Party in recent years, each has made an effort to amend Section 230 to hold companies like Google, Twitter, and Facebook more accountable.

However, sexual abuse is not the only danger for children on social media platforms with a lack of accountability.

OWN TV host Dr. Laura Berman announced her 16-year-old son’s death on Feb. 7 due to an apparent overdose from drugs obtained through the social media app Snapchat.

“My beautiful boy is gone. 16 years old. Sheltering at home. A drug dealer connected with him on Snapchat and gave him fentanyl laced Xanax or Percocet (toxicology will tell) and he overdosed in his room,” Berman wrote on Instagram.

Berman shared the tragic news via Instagram and warned parents of the dangers of how children use social media during COVID-19-related isolation.

“My heart is completely shattered, and I am not sure how to keep breathing,” Berman said. “I post this now only so that not one more kiddies. We watched him so closely. Straight A student. Getting ready for college. Experimentation gone bad. He got the drugs delivered to the house.

“Please watch your kids and WATCH SNAPCHAT especially. That’s how they get them,” Berman added.