Christian Celebs Share How God Helps Them Overcome Their Anxiety 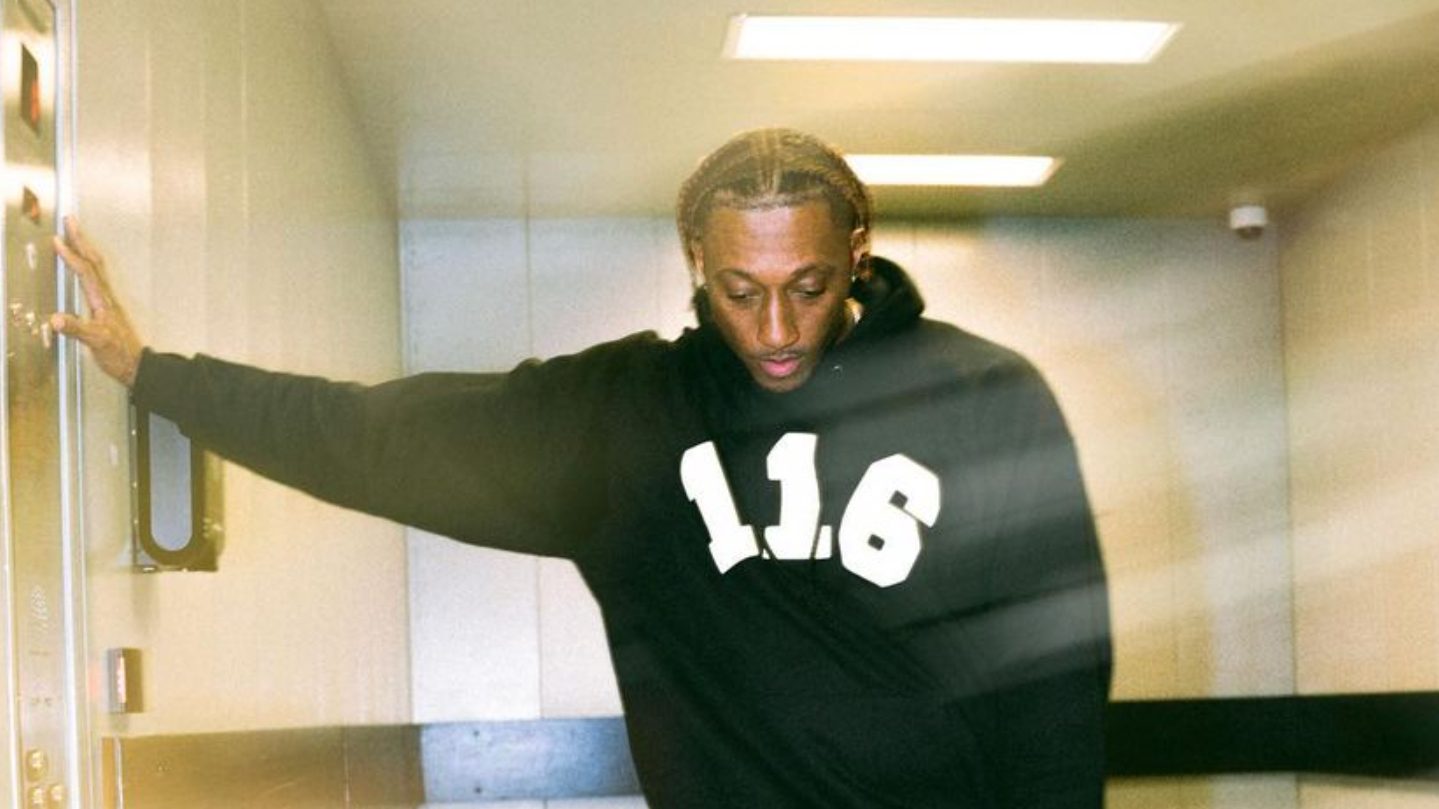 Christian Celebs Share How God Helps Them Overcome Their Anxiety

Christian rapper Lecrae and former NFL player Benjamin Watson are opening up about their struggles with anxiety and how their faith in God has helped them through difficult times.

In a recent Facebook post, the rapper said, “I battle with the kind of anxiety that lives under the surface. It’s constantly humming like a computer server. It’s to the point that nothing specific triggers it but it lingers waiting to jump out and lie to me. It used to enter my mind and tell me that my greatest fears would be realized. Now I know better.”

“It acted up but it didn’t win,” he continued. “I’ve trained my mind (with the help of therapy) to know that it has no real power. God is in control. Sometimes I walk thru the valley of the shadow of death. God is in control. Will I wrestle with this for the remainder of my life…maybe…but..God is in control. Fear is powerful, but it’s no match for Faith.”

Fans and friends were quick to show their support – including Watson.

“I don’t know the extent of yours but I’m in the battle as well,” the football player wrote. “He who is in us is greater than He who is in the world. Yet these carnal bodies deal with attacks and infirmities, anxiety being one of them. ‘The constant humming’, man that’s exactly what it’s like! What an accurate description. For now, we are imperfect though one day we will be like Him in glory. I’m grateful God uses us in spite of our crippling fears. Praying for you right now even as my head is spinning a bit. Overcomers!!!”

These two are just the latest in a long line of celebrities who have opened up about their struggles with anxiety. Pop star Justin Bieber has reached out to fans for prayers when he’s feeling low, using his faith to help him overcome all obstacles.

DUCK DYNASTY star Sadie Robertson Huff also shared her battle with anxiety, specifically mentioning the negative effect social media can have on us. However, she’s also said that she’s “seen God do incredible things” using this tool, but she encourages people to look to God for approval instead of your followers.

Many people around the world suffer from anxiety, depression, and other mental health issues. There are many ways to fight these battles, including a strong faith in God and His power.