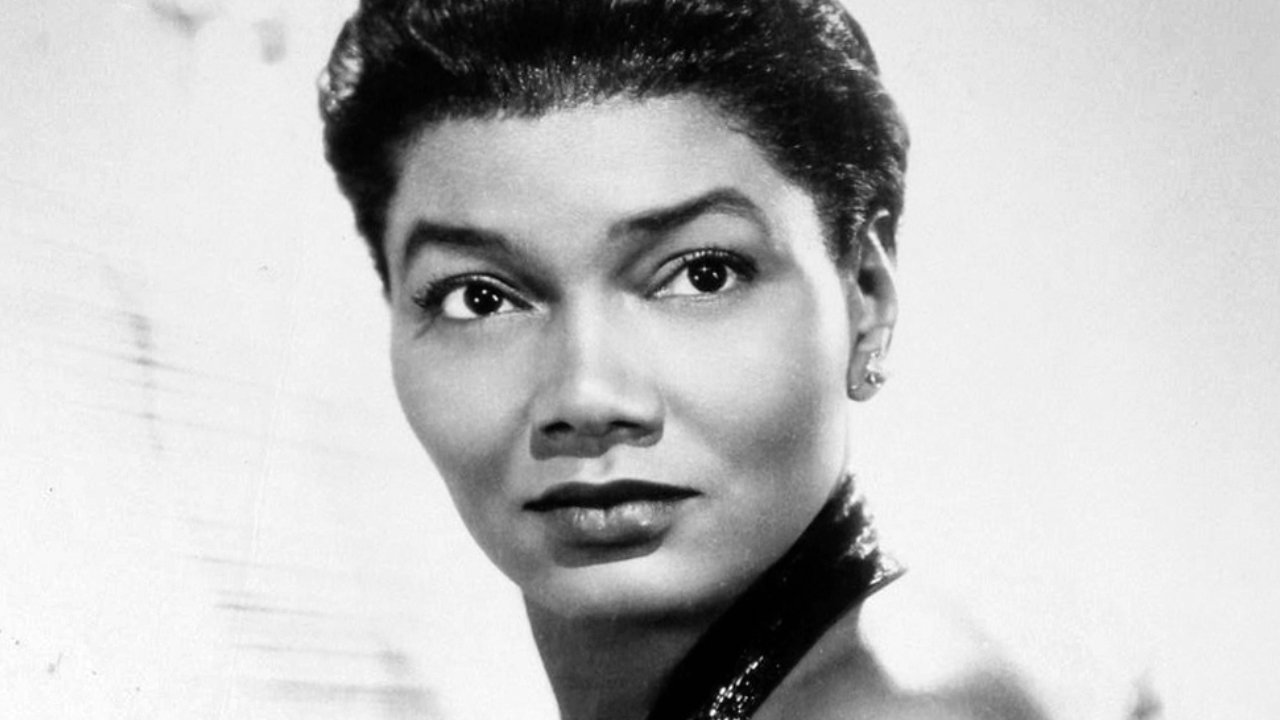 This article is part of our Faith in Hollywood series.

Pearl Mae Bailey had an impressive resume during her time in Hollywood. What’s more impressive was how she maintained her faith in God throughout her life.

As a woman of faith, she was vocal about her belief in God and what He did in her life. A popular phrase the star was known for was, “People see God every day, they just don’t recognize him.”

She was also known for saying, “I never really look for anything. What God throws my way comes. I wake up in the morning, and whichever way God turns my feet, I go.”

Bailey was born in Newport News, Va. On March 29, 1918 as the youngest of four siblings. Her father was a pastor, so she grew up in the church.

According to the AP, the up and coming Broadway star, “credited her father’s revivalist church services for building her rhythm and harmony.” She was singing and dancing during the services at the age of 3.

The rhythm and harmony she learned by singing in church went with her for the rest of her career. A few of her popular songs include, ‘That’s Good Enough For Me’ and ‘St. Louis Blues.’

She really only considered herself a singer. She once said in an interview, “I call myself a humorist. I tell stories to music and, thank God, in tune. I laugh at people who call me an actress.”

She was, indeed, an actress too. Bailey starred in the Broadway production of Hello, Dolly, and made her Broadway debut in St. Louis Woman. Bailey was also the voice of Big Mama in THE FOX AND THE HOUND (1981).

The double threat entertainer was also an author. Bailey had 7 books published, one being a memoir.

In addition to her success in entertainment, she was concerned about the world’s growing problems.

Bailey was a delegate to the United Nations under the Ford, Reagan and George H.W. Bush administrations. She also wanted to help the fight against AIDS.

One man detailed a conversation he had with her about the rising problems in America, including abortion.

“She was concerned about world politics and the demise of humanity in America, where children can be killed in the home and the womb and what has happened to family life,” he said.

She also tried her best to give back to the men and women fighting for America by performing for the United Nations Organizations, or USO for short.

However, maybe one of the most important things people can take away Bailey, other than her love of God, is this, “I walk with love and hope it rubs off.”

Bailey died at the age of 72 on August 17,1990 due to congestive heart failure at Thomas Jefferson University Hospital.

She was survived by her husband, Louis Bellson, two sisters, Eura Robinson and Virgie Murray, a son, Tony, and daughter Dee Dee.