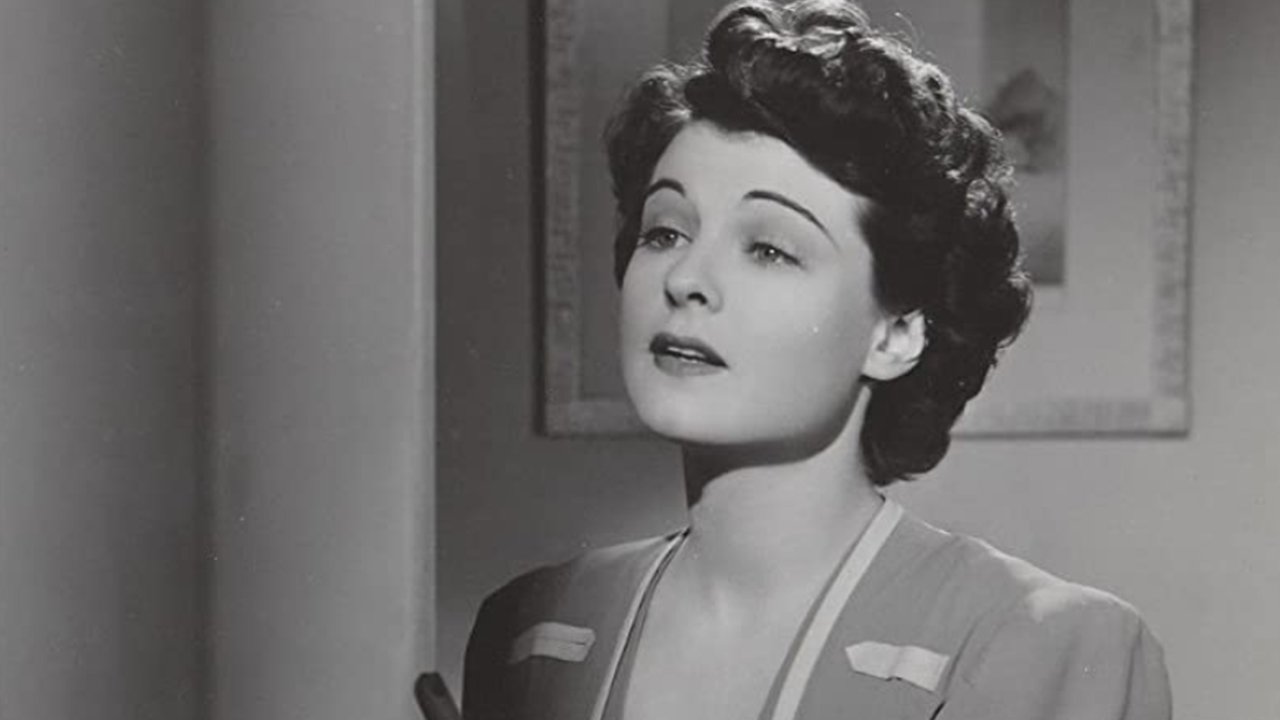 Actress Ruth Hussey, best known for her Academy Award-nominated role as Elizabeth Imbrie in THE PHILADELPHIA STORY, believed in the power of prayer.

In 1953, Hussey recalled that of all her roles in Hollywood, the most nerve-racking was when she was approached to play the virgin Mary.

However, Hussey shared that seeing how God answered prayer helped her portray the mother of Jesus.

“Recently a friend came to me in an hour of deep need. She was earnestly seeking something, anything that would lift her above the turbulent sea of her sorrow,” Hussey wrote. “‘Ruth,’ she said, ‘I know you have faith … but what do you get out of your religion?’ ‘Well,’ I said slowly. ‘I get a sense of purpose, a sense of place in the universe and among my fellow men.’”

Hussey continued: “She nodded, but there wasn’t any answering light. Suddenly I wondered if I were offering ‘cold truth.’ Why was I holding back, reticent to speak of the warmth and experience that had been so close to me? Afraid of being misunderstood, misinterpreted?”

However, Hussey felt convicted and added to her original answer.

“If I loved my friend enough, why not explain to her how I ‘got’ the feeling, even at the risk of sounding corny,” she said. “Then I told her, ‘Joanne, I get comfort and inspiration.’ Her face lighted up. ‘Those are the things I want. But are you sure?’”

“I told her a story I have always hesitated to tell—my experience at ‘playing’ the Virgin Mary on the Family Theatre for television,” she added. “When Father Patrick Peyton called, to suggest it, I was stunned. The idea of ‘acting the part’ of the Blessed Mother seemed presumptuous. I agreed to do it, but frankly was scared and felt inadequate for the job. There was even one line in the script I could never say. I didn’t understand it.”

Hussey said that studying for the role of Mary helped her to deepen her personal relationship with God.

“It is my practice to commit my lines to memory by rote and, when letter perfect, to work out my concept of the character in detail. In this case once I had mastered the words, I simply could not bring myself to offer my personal interpretation to 20,000,000 viewers,” she said. “Nor could I read that one ‘line.’ In my secret heart I had never been able to understand how Mary could say in her humility: ‘My soul doth magnify the Lord!’—Luke 1:46.”

“As I waited in the wings, to do my first performance on Thanksgiving Day, I felt I had never been so ill prepared. I knew only the words and, unless the inspiration came, I didn’t know what would happen. Over and over I prayed: ‘Be Thou my guide. Help me to forget myself,’” she recalled. “It is hard to explain what happened then. I moved through the part on ‘feeling,’ on impulse rather than reason. I wasn’t conscious of speaking words or lines, but instead concentrated on the impact, the spirit behind them.

“The time came to say, ‘My soul doth magnify the Lord,’ but the way was with a kind of singing wonder … I had never thought of those words that way … but now I knew what the Virgin Mary meant! It was the purpose of a whole life.”

That experience encouraged Hussey to establish a daily habit of prayer.

“A good way to start, I’ve discovered, is with thank-you prayers, little prayers offered many times throughout the day, for many things, big and small. Most often when I pray for something it is for direction, for what I am supposed to do. For the wisdom to be a good mother and wife,” she said. “Before going on the stage or before the cameras, I always pray … not to be a success, but that I shall remember what I have learned.”